The 2020 NBA draft was originally scheduled to be held at the Barclays Center in Brooklyn, New York, in June. However, due to COVID-19, it was pushed back to October, and has since been rescheduled for November 18. It will be conducted via videoconferencing from ESPN’s studios in Bristol, Connecticut.

I’ve included projections for all the selections in the first two rounds, but have only commented on the ones that matter most to us here in Pac-12 Country—the seven Conference players I think will go in the First Round, and the three I expect to be taken in the Second Round.

► I think the Knicks snatch the best-available player here in a shallow draft, and the USC product is that guy. He’s versatile and has a great all around game for a guy who can still hold down the responsibility of a traditional big man while also being an offensive threat who can do more than just defend and rebound—which he can do exceptionally well, by the way. 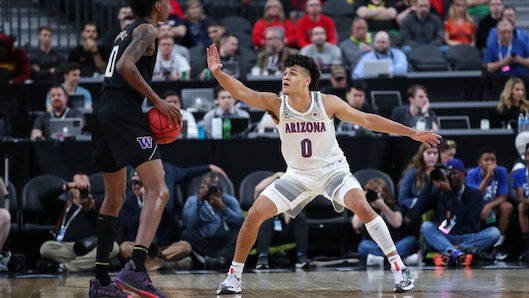 ► The surprise team of the 2020 NBA Playoffs could use a great perimeter defender thrown into their already-very-strong squad. Green has the physical skills and defensive ability to have an impact right away and to have a long career in the league as a role player who could eventually make an All Defensive Team or two. 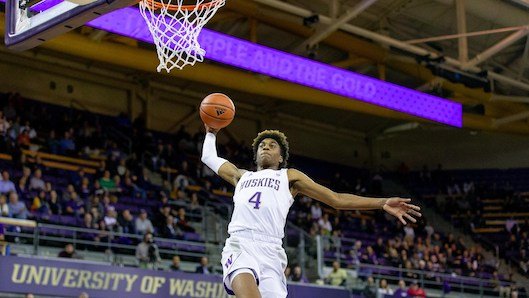 ► The Nuggets could use a rangy small forward scorer and the sky is the limit for that role with a guy like McDaniels. He has top-overall-pick-level tools and potential and just didn’t put it all together in one year at Washington. He could be a steal here. 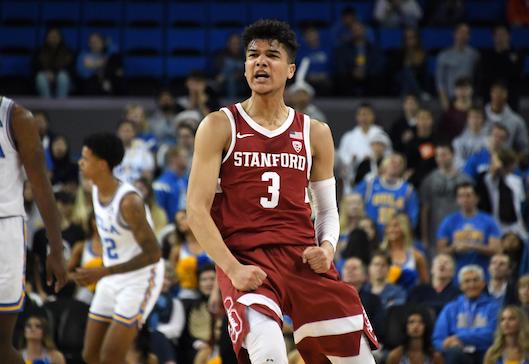 ► The Bucks need some backcourt offensive firepower and that’s just what Terry would give them. He’s tall, has a smooth stroke from outside, and can handle the ball. Had Terry come back for another season and progressed even more, I could see him as a lottery pick. Either way, he’s a First-Round talent after just one year in Palo Alto. 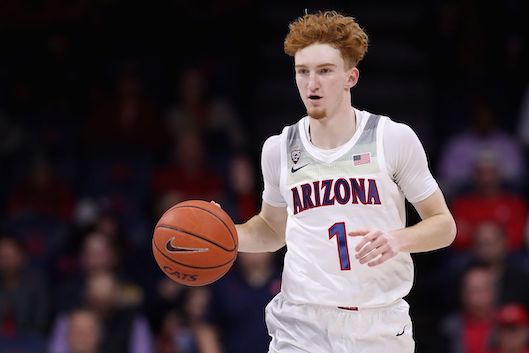 ► A complete point guard who still has major potential, like Mannion, could be a nice young shot into the blood of the deep and talented Celtics backcourt. It could be a great place for Mannion to land as he should keep developing after just one year at Arizona. 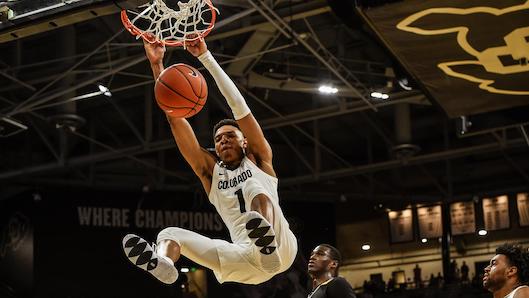 ► When you’re a team like the Lakers drafting at the back of the first round you can pick the top talent you like as opposed to fulfilling a specific need. Bey is another all-around player who can defend and do just about anything you need him to with a long body who could help out the Lakers’ bench immediately as an experienced player coming out of college. 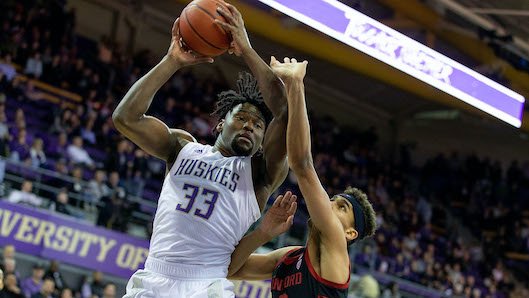 ► Stewart is a throwback power forward from the 1990s/2000s who is truly powerful and can score at the rim, rebound, and defend with a huge wingspan. He’s a great value pick here as a guy who could have contended to be the top overall pick not too long ago, before the league game changed. 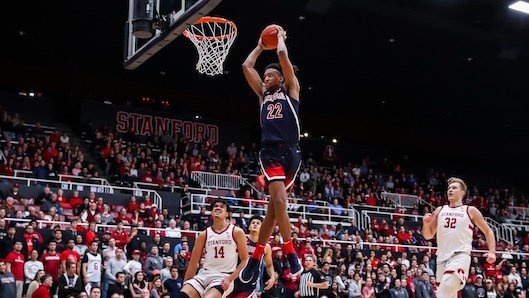 ► Nnaji is a bit raw but he’s a true big who can defend and that’s going to get him a shot at being a contributor in the league, probably very early in the second round if not the very end of the first. 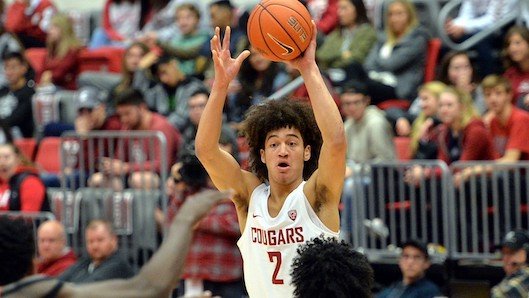 ► Elleby is a great Second-Round prospect as a guy who can score and do a little bit of everything. He is a long athlete who has proven himself well at the college level. A very low floor. 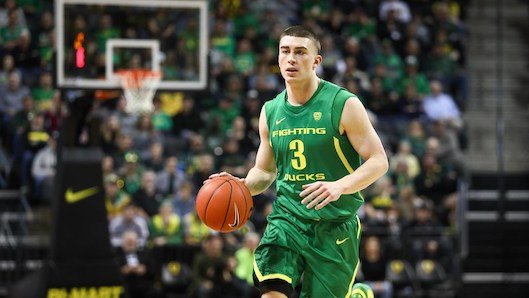 ► One of the best players in the Draft but one who just doesn’t have a ton of NBA potential. I still expect Pritchard to get drafted and have a great shot at making a roster.

Jack Follman
Covers Pac-12 Football and Basketball as a Senior Writer and columnist for SportsPac12.