Arizona football has some good young talent on both ends of the ball, but one player figures to have the biggest impact in winning games this season.

From his first appearance on the field against Northern Arizona in the second quarter of Week 2 last season, he demonstrated the poise and leadership coaches expect from a leader, completing four of five passes with a touchdown toss to Drew Dixon on his first college football drive.

As a blue-chip high school recruit out of St. Pius X High School in Houston, Gunnell was rated a four-star recruit by 247Sports with offers from Ohio State, Texas A&M, ASU, and Alabama. He originally committed to A&M, but decommitted after Kevin Sumlin was fired, and ultimately followed the coach to Arizona.

During his high school career, Gunnell set Texas high school records for touchdowns (195) and passing yards (16,108), with a QB rating over 130 in  his final three years, finishing with a career 70% completion rate.

Those numbers and statistics appear to have translated to his college play as well. Every year, PFF (Pro Football focus) releases their preseason rankings of all 130 starting quarterbacks for every FBS program, and Gunnell was ranked 13th.

That’s all-the-more impressive considering that he didn’t play many games without splitting time with Khalil Tate.

Gunnell logged just three starts, completing his freshman season with 1,239 yards with nine touchdowns against one interception. He also recorded a passer rating of 150.4, good for fifth in the Pac-12.

Wildcat wide receiver Jamarye Joiner recently said he has been very impressed by the jump and leaps Gunnell has taken in his development since last season. “This year, it is his offense, and he has taken more leadership of it. He is yelling at me and the running backs, ‘Get set, get set’.”

Another advantage Gunnell has going for him at this level and the next is his prototypical pro quarterback size. While there have been some smaller successful QBs in the NFL in recent years, quarterbacks in the 6-foot-4 t0 6-6 range remain in high demand.

Gunnell has comparable measurables at 6-foot-6 and 228 pounds, and he seems to be getting stronger by the day, according to his teammates and coaches.

Head coach Kevin Sumlin and offensive coordinator Noel Mazzone have raved about how Gunnell has been in the weight room and improving every day in all areas of his game.

Sumlin could find himself on the hot seat if the Wildcats turn in another losing season. Could Gunnell be his savior this year? Time will tell. Many projected Tate in that role last year, and it didn’t work out so well.

However, there are some attributes that set Gunnell apart from Tate, namely his accuracy, his stature as a respected leader, and his arm strength.

Each of those traits is essential in a quarterback for him to give his team a chance to win, but leadership may be the most important. A player’s size can’t ensure a successful season, but a talented and hard-working quarterback who always brings positive energy and motivates others has a much better chance.

In a football program such as Arizona’s, with a history of failure and mediocracy, it’s safe to say Gunnell gives the Wildcats their best possible chance of rising to the next level. 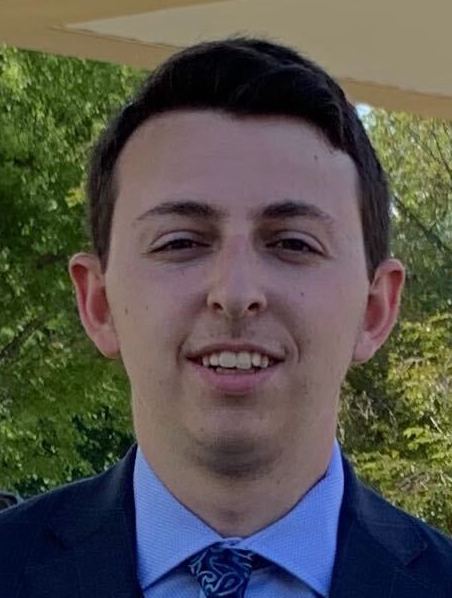